Shortly after finishing my undergrad, around the beginning of July 2014, I was itching to create something big. I tossed around ideas for a while, and finally settled on Snip Snap (which would eventually become known as Sneeki). My goal was simple: I would create an app that allowed users to anonymously share pictures with people near them. What could go wrong? 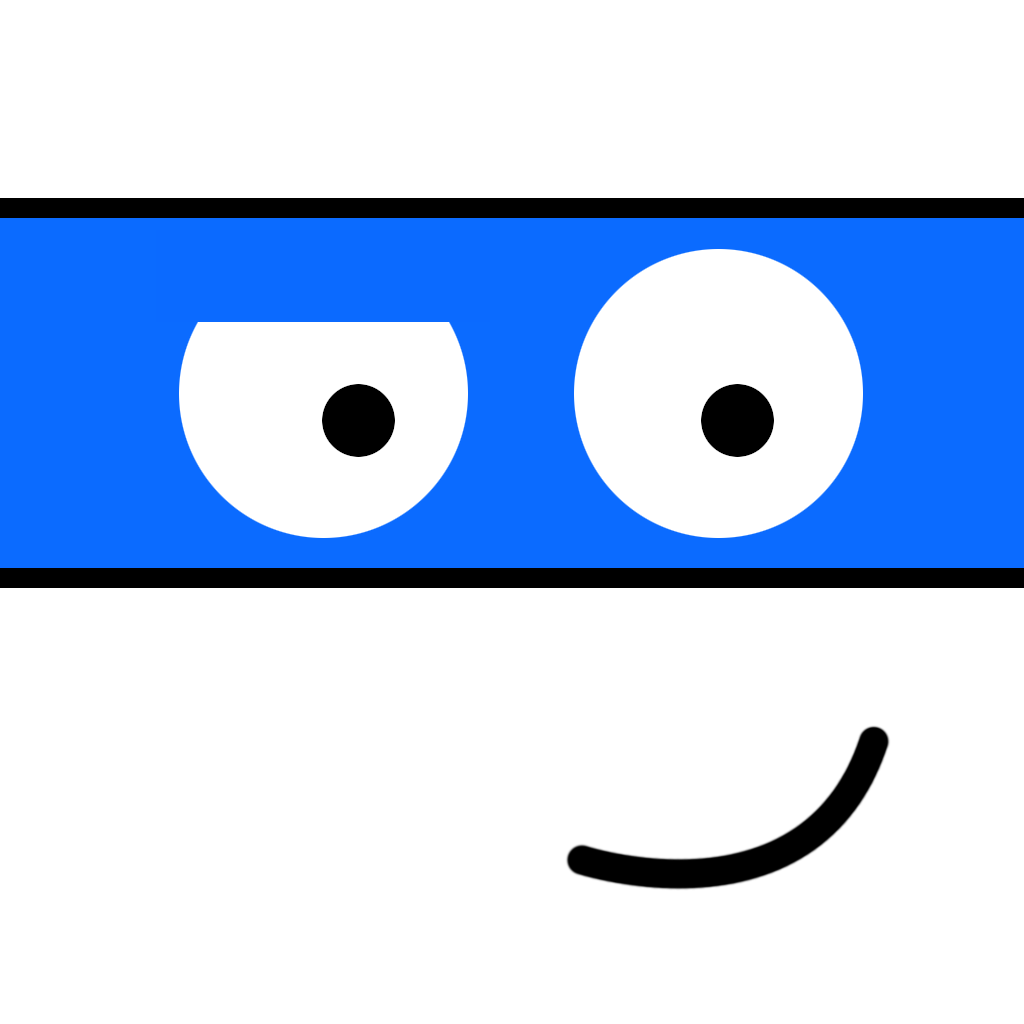 After I settled on an idea and mocked up some designs, it was time to start coding. My first step was to create an iOS version of the app in Swift. I had created a few apps in Objective-C, but Swift was uncharted territory. I read through Apple’s official Swift book and was ready to dive into the mobile app.

Alongside the app, I had to work on the API. I had worked with Parse during undergrad, so it was the logical choice for my new app. I created some basic models (Users and Photos) and started hooking it up to the client!

Cut to October 1st, and I had an app on the store (I renamed it to Sneeki sometime in September)! You could post, comment, and vote on photos. There weren’t too many users - just friends and family, but it was a start. 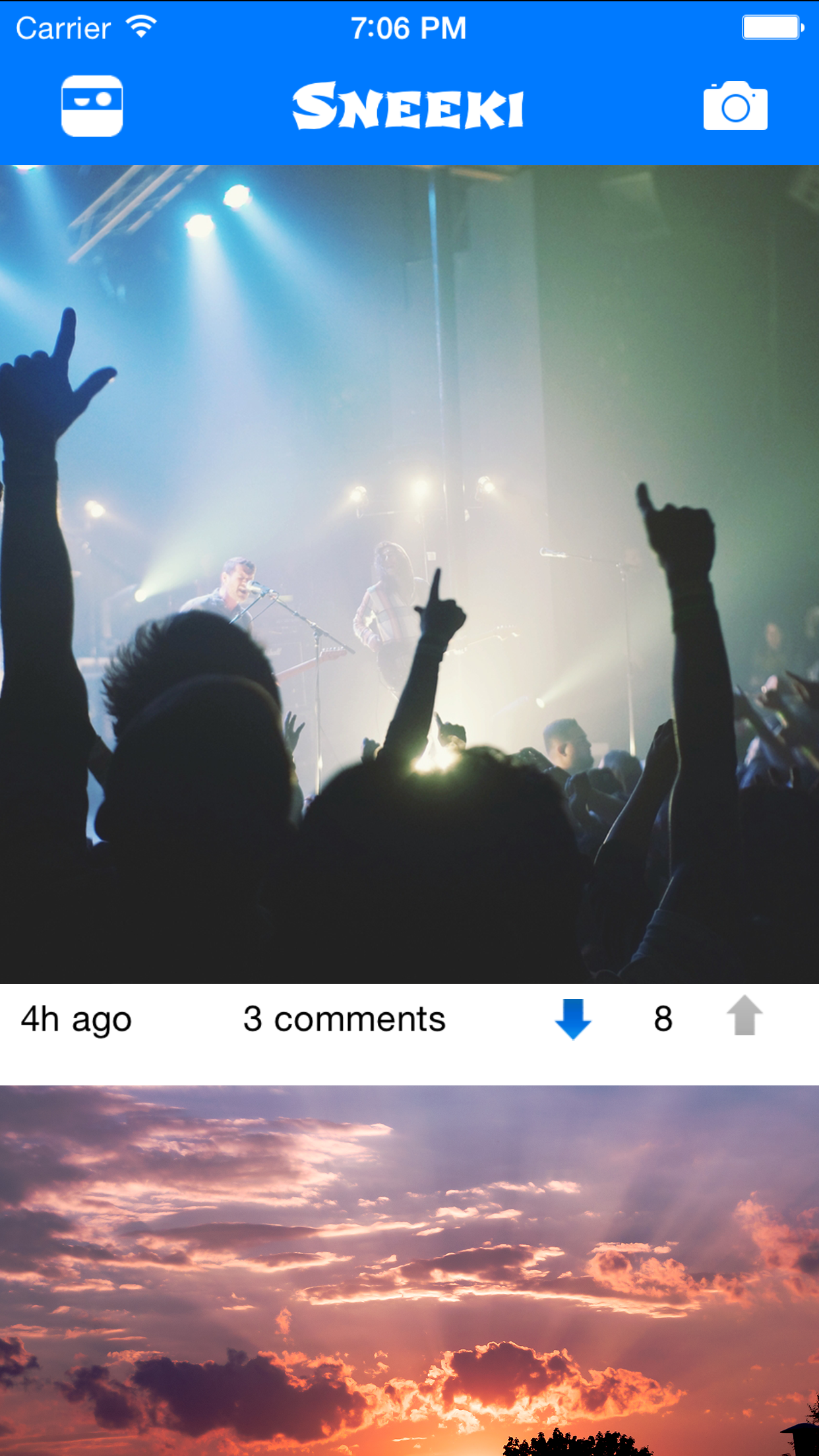 The app still wasn’t where I wanted it to be, so I keep on chugging. After just a few more weeks you could:

I finally thought it was getting somewhere!

Around then was when I decided to start developing for Android (something I had never done before). I quickly learned what a Fragment was, and the differences between Apple’s and Google’s way of doing mobile development. Unfortunately, the Android app always lagged due to me not having as much experience in it. It’s around this time as well, that Sneeki got a new logo! 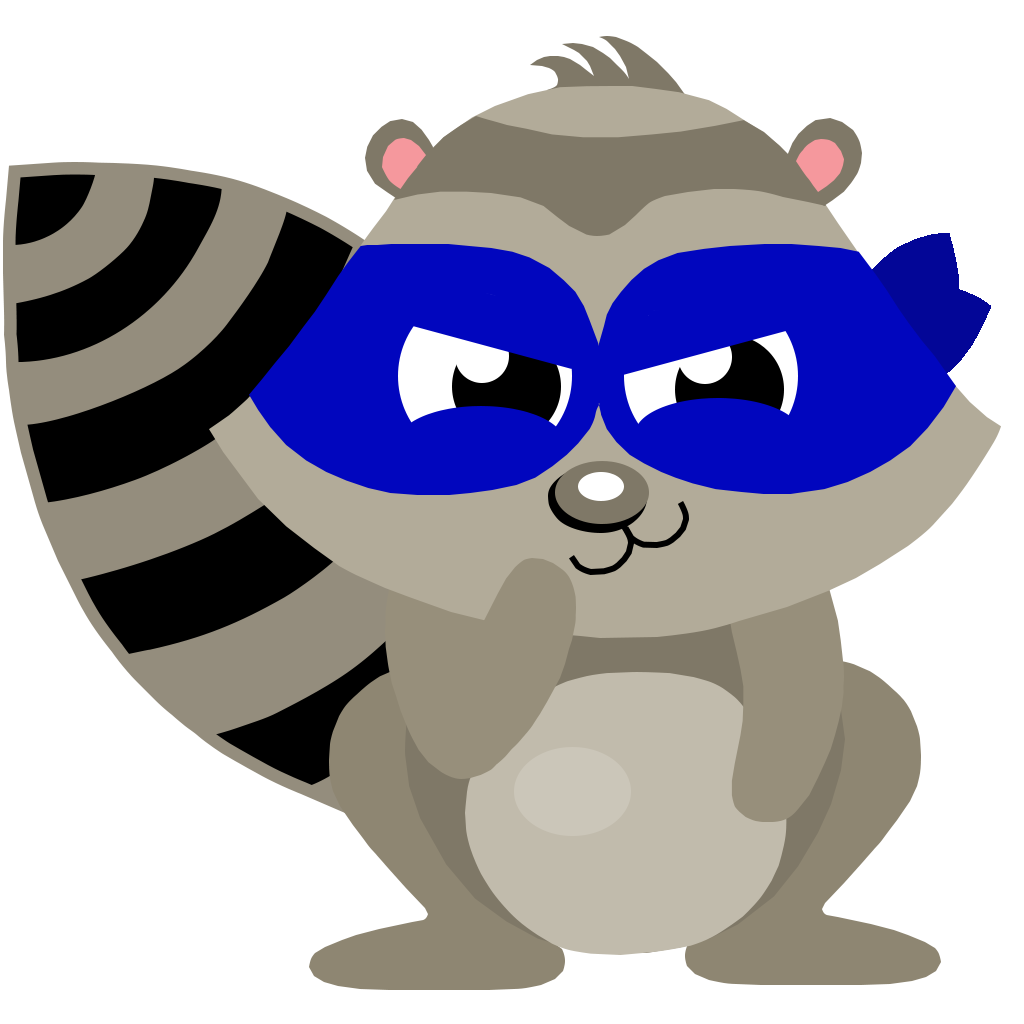 Once I released a basic Android app I started trying to get users. An article about Sneeki was published in U of I’s: The Odyssey around Halloween and Sneeki started to grow! In a matter of days it went from having 20 users to over a 1000, and by Thanksgiving I was up to 20,000 users!

A map of where photos were uploaded from

With this large influx of users, I realized I had to spend more time with Sneeki. I spent every day after work coding: either trying to get Android up to par with iOS or adding new features to both platforms. This quickly changed when a handful of users, around Thanksgiving, decided they would solely upload inappropriate photos.

Before this, it seemed like the users were pretty well behaved. Occasionally an inappropriate photo would be uploaded, then it would be reported, and finally I’d get a notification because of the report. If the photo was indeed inappropriate, I could remove it and ban the user. Now that there were lots of users, this workflow wasn’t practical.

I had to change something because the users were getting out of hand. I shut down the app for about a week for a maintenance break and automated all of the reporting. Any photo with more than 5 reports would be auto removed. For photos with less than five reports, I’d send them to a third party that would review the photo. Unfortunately, when I reopened the app I had already lost most of my users. I was discouraged and decided to put Sneeki on hold…

These are some questions I wish I would have asked myself before launching: